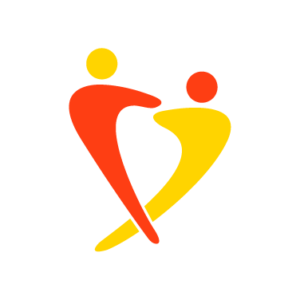 Martin started working in 1989 as a designer after finishing a degree in Graphic Design and ran his own business until 1995 in Germany. From 1997 to 1998 he worked voluntarily in India as a designer and artist.

After coming to the UK in 1999, he finished his Master of Design in illustration in December 2000 at Edinburgh College of Art.

From 2001 to  2009 he worked as a freelancer in addition to working in different jobs before founding the Red Balloon Studio in 2009 (please see www.redballoonstudio.co.uk). At the same time he started working at ECAS.

Since 2006, he has been sharing his creative talents with others, teaching water colour painting and calligraphy. He is proud to have won a Fine Art Award in 2011 and two Calligraphic Awards in 2010 and 2011 at the British Library in London.

What clients say about Art and Craft

I hadn’t done any art since primary school and I’m now the proud owner of several nice pictures. A super group.

The class has given me the ability to use my hands to an extent that I was previously unable to do.

The Friday group is a very important part of the week. I meet friends, have fun and can be creative.

We have a very supportive tutor. She gives us a lot of scope to do painting, art and also pottery. Being part of the craft group is so rewarding.