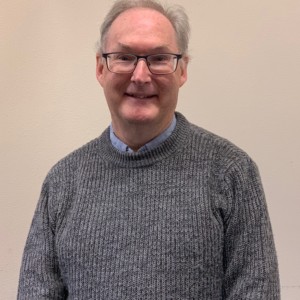 John returned to Edinburgh in 1995 after working in London as a photographer for 13 years.  In Edinburgh, John continued as a freelance photographer and in 2000, started teaching in adult education classes for Edinburgh Council. John teaches: Adobe Photoshop, Apple iPads, Microsoft Office Applications and Google Android.

John returned to full-time education in 2004 and gained an Honours degree in photography and film from Napier University. In 2008 he gained a postgraduate teaching qualification from Stirling University.  John still works as a freelance photographer, as well as teaching for Edinburgh Council Adult Education Programme.

His photographs have been published in many magazines and newspapers, including the Scotsman and Edinburgh Evening News.  His work has been exhibited in London and Edinburgh galleries.

John has been working at Ecas since 2014.

What clients say about Computing

Ecas computer class is the best thing I have done in years. I did not think I would ever learn to use my tablet. The knowledgeable tutor is keeping me right. I am learning slowly, but surely …

It’s great to get out of the house to learn more about computing – much better than watching TV at home!